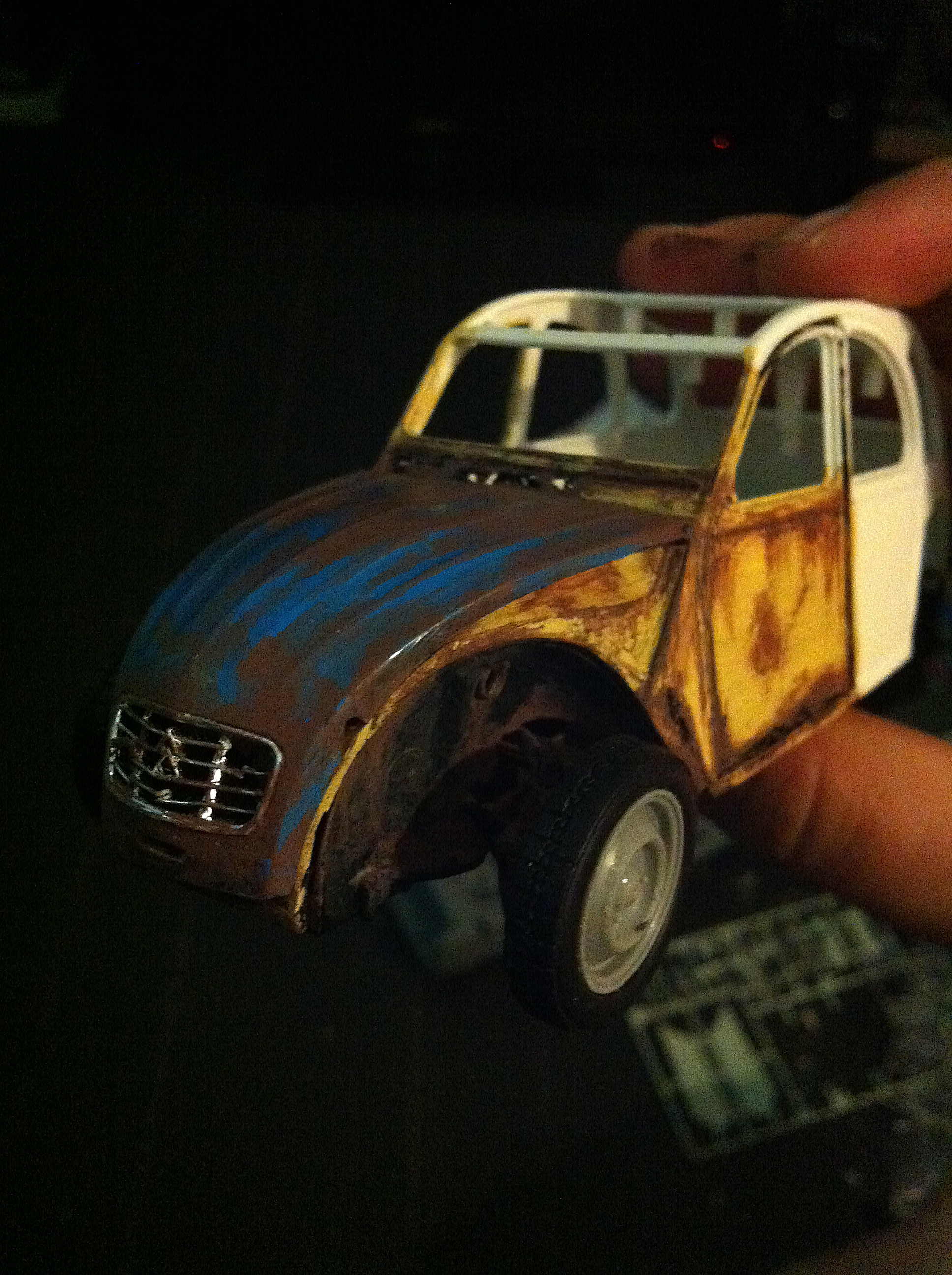 Just before the start of the new school year myself and two colleagues went to Koln for the Game Developers Conference. I attended a seminar about the Concept Art Learnings From Game Of Thrones To… Games!

“Using his work for HBO’s Game of Thrones TV series as an example, Karakter’s Tobias Mannewitz (a longtime game concept artist for titles like Anno 1404, Gothic 4, and Killzone 3) points out differences between games and films with regards to concept art creation. What methods from filmmaking could be transferred back to the world of AAA game-making that would help to further raise the quality bar?”

In this seminar he spoke of the advantages maquettes and models have in getting your ideas into reality. That’s when i thought, let’s do this in GameArt 3D! Building in real life, using the 3D scanner at FabLab and make some of the complex 3D models like this. Let’s see how it will turn out. 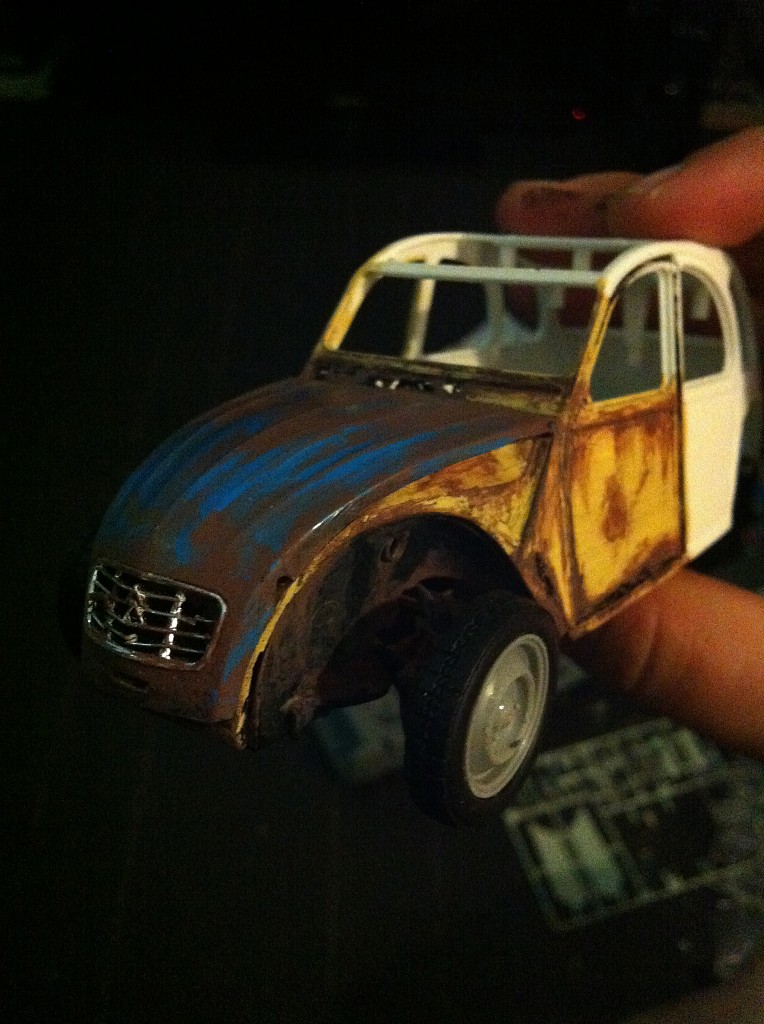